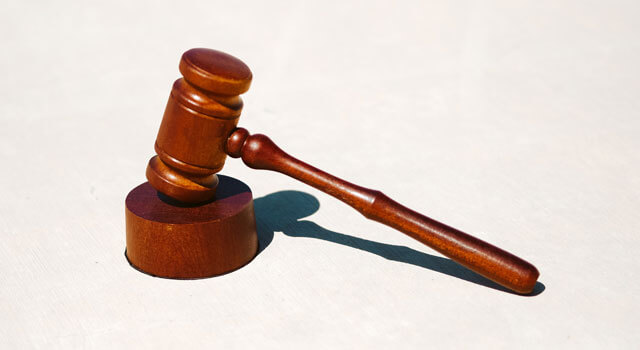 Quick Answer: Yes, but there a few things you need to consider. The big one is making sure that the number plates show in detail on the video footage.

Dashcam footage can be a fantastic way to capture events in the world around you, but can it also be used as evidence? We’re not talking about whether or not the footage can be used for personal use (we’ll take that up another time), we’re looking at whether or not dashcam footage can legally support a court case in the UK. In this article, we will look at what constitutes legal admissible evidence and how your dashboard camera can fit into these requirements.

Dashcams can be used as evidence in court depending on the case and whether or not it can support a legal argument. Although dashcam footage is becoming more common, it’s important to be aware that this still may not always lead to them being accepted as admissible evidence for your particular case. What constitutes admissible evidence can vary from

Your footage can only be used as evidence if it shows up details such as number plates.

What are the benefits of having a dash cam?

Well, there can be many. Dash cams can prove that you weren’t responsible for an accident or can help to support a claim if one of your passengers was injured in an accident which wasn’t your fault.

Dashcam footage can also provide peace of mind – on longer journeys it is nice to know that everything will be recorded should something go wrong on the journey.

It is always important to keep yourself safe by videoing the road ahead.

Are there any downfalls to using dash cam evidence in Court?

– Not admissible in all cases

– Dashcams can be tampered with and footage can be deleted before it is given to the court. If someone can delete video evidence why would we think we can trust them?