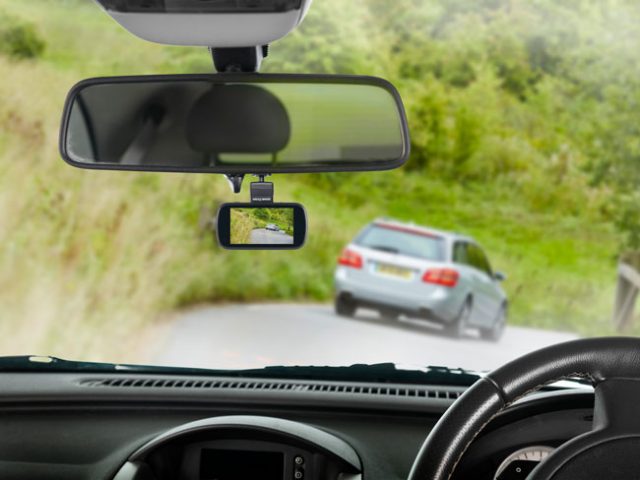 People are beginning to buy dash cams is big numbers. These devices are growing in popularity for a variety of reasons.

Some people want cheaper insurance premiums and some maybe want to record the beautiful British countryside whilst they travel.

Whatever your reasons for owning a dashboard camera there’s one use that’s potentially the most important of them all. Helping to settle cases.

So, Dash Cam Footage Can Be Used In UK Courts?

Yes, it can. It was back in 2015 that the first UK jail sentence was handed out as a direct result of incriminating dashboard camera footage.

Other countries including Germany have since followed suit too. The courts and insurance firms see dash cam footage as a great way of settling cases that might otherwise be seen as ‘knock-for-knock’.

This encompasses an easy way for the public to put forward their video footage when somebody drives dangerously or obviously causes a road offence.

Through a simple online submission, the intention is to help bring justice to North Wales roads. If it works well, we could even see this rolled out in other parts of the UK.

Most people who buy a dash cam probably do so to help protect themselves in the event of an accident or an act of dangerous driving.

If you happen to get pulled over by the police for a motoring violation though, your dash cam could be requested as evidence. You must provide it too.

Deleting any incriminating evidence or tampering with the camera when the Police have asked for it can get you in serious trouble.

It’s important to note that with advances in GPS sensors etc, speeding can be easily proven.

The positive from this is that some insurers offer substantial discounts to drivers with a dash cam.

In effect, dash cams actually reward careful driving! If you’re a safe driver, using a dash cam for the right reasons, now has never been a better time to get one.

Definitely Inform Your Passengers Too!

With personal privacy being a highly discussed topic at the moment, it’s crucial that you inform any passengers that you have a dash cam installed, whenever they enter your vehicle.

Most record sound and some visually record what’s happening inside the car too.

This is especially important for taxi drivers. Having a dash cam recording what’s going on inside the vehicle can be great for taxi drivers who want to avoid runaway fairs or when passengers incorrectly claim the driver has wronged them in some way.

For the evidence to be usable, the driver has to have informed the passenger though. If not, there could well be a nasty counter-claim!

Dash Cams Are Growing In Popularity

As dashboard cameras continue to grow in popularity and with more and more people rushing out to buy them, it’s safe to say the courts and insurers are going to continue their reliance on the evidence they provide.

Dash cams are a great way of helping to protect the innocent and, over time, hopefully, they will play their part in eradicating fraudulent claims and poor road manners.

Check out our review of the Nextbase 612GW 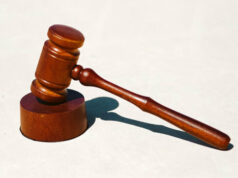 Can Dashcam Footage Be Used in Evidence? 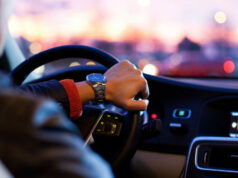 What is loop recording on a dashcam?

Image Quality of a Dashcam