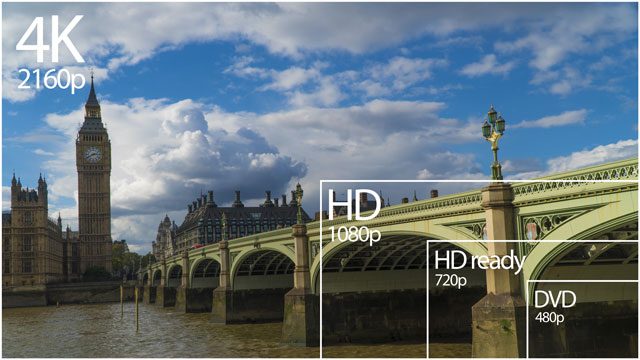 4k dash cams have been around for a year or so now and the first to enter the market was the Nextbase 612GW which we reviewed in 2017. Until then most dashboard cameras were built with 1080p HD video recording.

What are the main benefits of a 4k dash cam then?

The obvious answer to this one is that the quality of the recording is much better than those with a lesser camera resolution.

The difference is clear when it comes to being able to look at the footage in the event of an accident. A perfect example would be the ability to read a number plate.

Sometimes, you have an accident and check the camera footage to discover that the reg plate is difficult to read. With a 4k recording, it gives you a much bigger chance of being able to get the car registration as you will be able to zoom into the footage further than you would a 1080p video.

Other benefits of 4k dash cams are:

What is a 4k dash cam

A 4k dash cam is a camera which sits in the window of your car and records the road ahead in 4k Ultra Definition resolution. Also called 2160p and records in a resolution of 3840 × 2160.

Dashboard cameras are becoming more and more popular as they can be used to help fight an insurance claim in the event of an accident.

How long can a 4k Dash Cam record for

This completely depends on the model of the camera and the size of SD card it can take. A 4k camera normally runs at a recording rate of 60 Mbits/second so on a 32GB SD card you would be looking at about 1 hour 20 minutes worth of footage and a 64GB SD card, therefore, would get about 2 hours 40 minutes recording time.

A 128GB SD card would record about 6 hours of footage on the Nextbase 612GW for example. 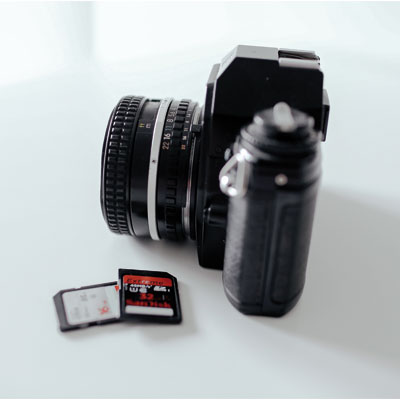 The best thing to do is go for a camera that allows at least a 64GB SD card and then has loop recording. This way you should have no problem with running out of space on the dash cam.

Make sure you buy a good quality SD card though as you want to make sure it won’t stop recording after a number of times being recorded over.

Can Dashcam Footage Be Used in Evidence?